Line Time:
This week the students were introduced to the continents in preparation for the International Festival. 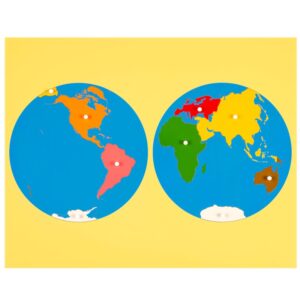 Did You Know (catnip, frostnip, Jack Frost NIPPING at your nose???):
The stage before frostbite is known as “frostnip.”

No new language will be presented

Synonym Of The Week: No synonym of the week.