Line Time:
The class went green for the week learning about recycling, conserving energy, and pollution.  I explained that pollution was anything that made our environment dirty.  We learned there is littering.  Littering can be people throwing trash on the side of the road or dropping a candy wrapper in the woods.  We now know that we need to put trash in an appropriate container.  We learned that air pollution is created by factories’ smokestacks and cars exhaust,  but cars are just one of the factors that produce air pollution, there are also other reasons.  Water Pollution is caused by factories dumping chemicals in the water or people throwing trash in the water instead of putting it in a trash can.  The 3 R’s were introduced and now we all know to reduce, reuse and recycle!  We thought of ways to conserve energy.  We came up with turning off lights in rooms we are not in or turning off the TV if we are not watching it.  We thought of turning off the water while we are brushing our teeth or turning down the heat and wearing a sweater instead.  During the kindergarten lesson a student realized the room was just as light with the lights off as it was if the lights were on.  Now we do our kindergarten lesson without lights.

Did you know? (I Really Don’t Know Clouds, At All)…One of my guilty pleasures  https://www.youtube.com/watch?v=8L1UngfqojI
A cloud can weigh more than a million pounds.

Clouds are not as light and fluffy as they appear. In fact, researchers have found that a single clouds weigh more than 1.1 million pounds. How do they know? Well, that number is calculated by taking the water density of a cloud and multiplying it by its volume. Fortunately, the cloud can still “float” at that weight because the air below it is even heavier. 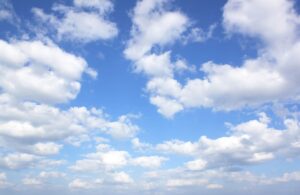 A Message From Mr. John (my vocation/part 2 of a continuing series): 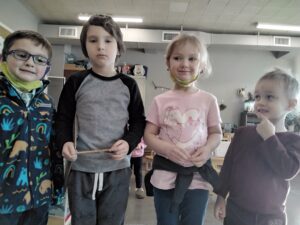 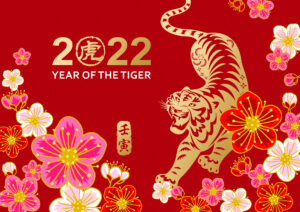 Bring Your Parent To School:

Peek Into Next Week:
Line Time- Presidents Of The USA

Letter Of The Week- T t

Rhyming Word Of The Week- bed

Next Language is Polish

Sight Words Of The Week:  more these