The month of April was very busy in our classroom! The children have been working hard and learning so much. With practicing for the International Festival, Dads and Doughnuts, and all the other fun activities we had this month, time just flew by! During the first week, we traveled to Africa. We also discussed how the people in Africa dress. Ms. Kim had the children make beautiful African necklaces from pasta. We also made African tribal masks! We learned about the pyramids of Egypt, the African Savannah and all the animals that live there. Students loved learning to play a children’s game from the country of Kenya called Mancala! 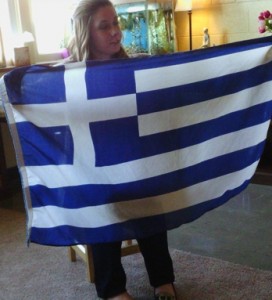 During the second week of April, we explored the continent of Europe. The children enjoyed learning about how the Germans invented pretzels, about how the Leaning Tower of Pisa is in Italy, how Ireland is called the Emerald Isle, and Norway is famous for the Bryggen in Bergen. I especially enjoyed sharing pictures of my trip to Bergen, Norway with the children and sharing about the people and the culture there! Students also enjoyed many visitors that came in to share about their experiences or heritage in different countries this month. Thank you to those who came and spent time teaching our students; we loved it! 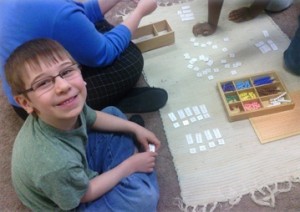 In the third week of April, we explored Asia! The children enjoyed listening to a CD of my choir singing Russian music, learning how people in India celebrate Diwali (which is similar to New Years), and learning how to say “hello” and “goodbye” in Japanese. (Also, did you know Russia is part of two continents? Europe and Asia!) During the fourth week of April, we traveled to Australia! We learned about all the different animals that are native to Australia. We learned that kangaroos, wombats, and koalas are classified as marsupials, which means the mothers carry their young in pouches. 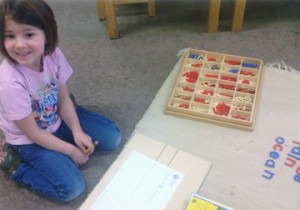 We then traveled to Antarctica. We learned the continent of Antarctica is not claimed by any one country, but is used by many scientists around the world for research. Since no country governs Antarctica, it does not have a flag or any ruler. We also discussed how many of the animals in Antarctica can stay warm because they have a layer of blubber underneath their skin! 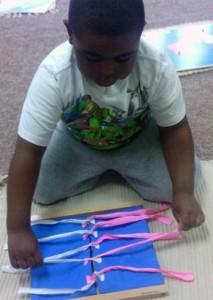 The children very much enjoyed their trip around the globe and learning about the seven continents. For each country they learned about, the children also had the opportunity to color a flag of that country during work time. The children also enjoyed learning how to work on the Africa, Europe, Asia, and Australia map puzzles. The map puzzles have become very popular in our classroom. It is wonderful to see their knowledge of the world around them growing! 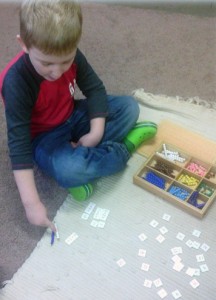 Take time with your child over the next few weeks and discuss with them which country was their  favorite. Which continent might they want to visit someday? Which food that they tried at the International Festival was their favorite? I consider it an honor and a privilege to work with each of your children. They teach me new things every day!