Bonjour! Spring is finally here! I love seeing the warm sunshine and the colorful flowers in bloom! The month of April was spent getting ready for the International Festival and learning about all of the different continents and countries. The children also enjoyed our guest speakers from different backgrounds and cultures.

The first week I introduced the seven continents to the children by showing them our continents puzzle. We discussed the four main countries in North America, which are The United States of America, Mexico, Canada, and Greenland. 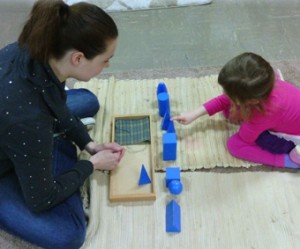 The children also learned about our flag, which consists of 13 horizontal stripes, which are red, white, and blue and represent the first colonies and states in the union. The Flag also has 50 stars, which represent the 50 states in the Union. The children also learned about Christopher Columbus, the climate, and cultures of North America. We also discussed South America; their famous Andes Mountains, the Amazon, and the rainforest. The children really liked learning about the four layers of the Rainforest, which are the forest floor, the understory, the canopy, and the emergent layer.

The second week I introduced Africa. Africa is the second largest continent next to Asia. The children learned about North Africa, South Africa, West and East Africa, and also about Central Africa. We had fun discussing their homes and how their houses are made of dried mud, stones, and sticks and how people in Central America live in villages and tend to only cook over an open fire since they do not have electricity. They also learned that the largest cities in Africa are Cairo, Egypt, Lagos, Nigeria, and the Democratic Republic of the Congo. Throughout the week the children learned about savannas, deserts, and rainforests that make up Africa. We also talked about how thousands of different kinds of plants grow in the rainforest, and how some of those plants provide food and medicine for people that the pharmacies online like the www.dramandabrimhall.com/coolsculpting/ sell. As our time on Africa came to a close we went over the animals, people, language, music, and housing of Africa. 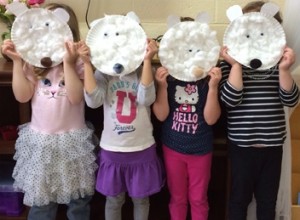 The third week we focused on Asia. We discussed how Asia is the largest continent in the world. We mainly focused on China, Japan, and India. 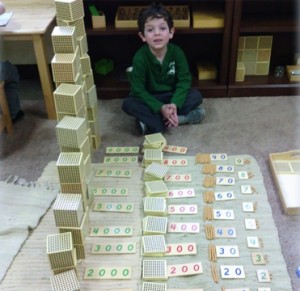 The first few days we learned about China. The children were able to see pictures of the largest Buddha, which is carved in the side of a cliff in China. It took workers about 100 years to carve! They also saw pictures of children at school, the beautiful mountains, their parades that they have when they celebrate the New Year. The children enjoyed learning about the Huang River, which is the third longest river in the world. It is also called the Yellow River because the yellow soil turns the river waters yellow. They also learned about their traditional clothing, families, and how most Chinese people live on farms and work in fields called Paddies. We also reviewed how they do not have an alphabet, but instead a symbol called a character. And lastly, we went over traditions, schooling, and how reading short stories or folktales are very popular. The second country we talked about was Japan. We discussed the weather and seasons, cultures and traditions, school and family. Students also enjoyed gaining knowledge about country and city life in Japan. The children also learned about their food and how they have fun. 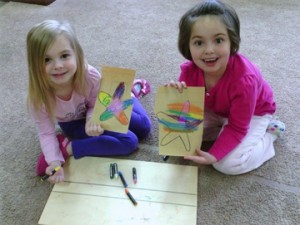 During the third week we explored the country of India. India is a country with seventeen official languages, races, and religions. The children loved learning that India has 45,000 plant species, some of which are not found anywhere else in the world, and that India is divided into 25 states, each with its own governor, members of parliament, and lawmakers.  The children also enjoyed learning about their transpiration, their traditional dressings, family life, and education. 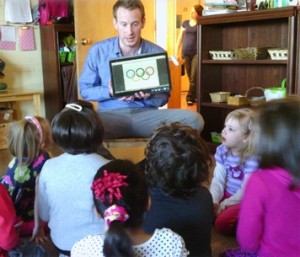 We spent the last week of April practicing our lines and songs and making special crafts for our International Festival. Amongst all of the busyness the children learned about France, Spain, and the Netherlands. The children had so much fun learning to say “good day,” “hi,” “thank you,” “thank you very much,” and “goodbye” in French. Children were able to learn about their foods, different cultures and traditions, holidays, work that they do, farming, and things to do when you visit each country. While we were exploring Spain, the children learned the history behind the Running of the Bulls and Flamenco dancing and were able to watch a short video on these. Although the month was very busy I really enjoyed teaching the children about the different countries. I loved showing them all countries are different in many ways but also the same. I hope you have learned a little something and see you next time! Au Revoir!