This last month of school was busy and productive in our classroom! During the first week, we learned about fish and other creatures of the ocean. We started off the week by learning the parts of the fish during morning circle time. We then discussed the characteristics of fish. We learned that fish breathe through their gills and breathe oxygen from the water. We also learned that fish have scales, and fins to help them swim. During preschool lesson, Ms. Kim continued the discussion by teaching the children the names of all five oceans. The children also enjoyed learning about sharks, turtles, and octopuses. We learned that a shark’s entire body is made up of cartilage, just like the cartilage that is in our ears! The children also made a fun jellyfish craft with Ms. Kim during preschool! 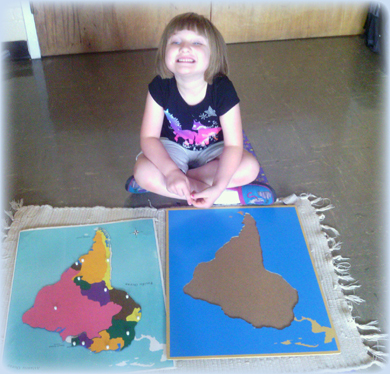 In week two, we learned about Community Helpers. We learned that a Community Helper is someone who has a job helping others, such as a doctor, a fireman, a police man, a teacher, or a mailman. We also learned that our moms and dads are community helpers in our homes because they love and take care of us. We also learned ways we can be a community helper in our homes and communities as well. We learned that by simply helping mom and dad with household chores, keeping our rooms clean, helping little brothers or sisters, etc. can help our family in a big way! 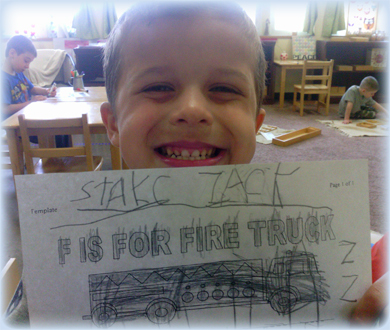 Students also enjoyed making a fireman’s hat craft, and police badge craft, and a doctor bag craft with Ms. Kim in preschool. We also had fun singing songs about firemen and policemen during circle time. It was so much fun! During the third week, we studied mammals. We discussed the characteristics of mammals. We discovered that mammals have hair or fur on their bodies, that they breathe oxygen from the air around them, that they give birth to their young, that they feed their young with milk from their body, and that they are warm blooded. 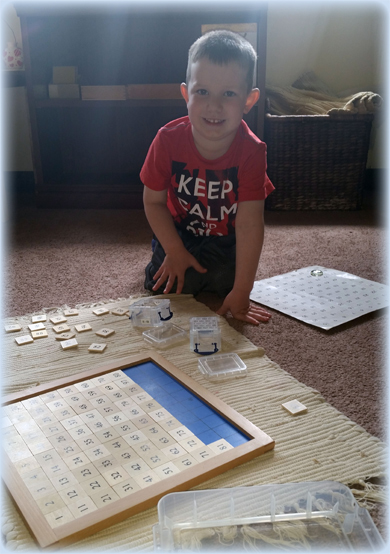 The children also enjoyed learning the parts of the horse, and reading the book, “It Could Sill Be A Mammal” during circle time. We also learned about Lions and Grizzly Bears. We learned that Grizzly Bears live in dens, and that the female Lion is actually in charge of hunting for food. The children also enjoyed making a Lion and Grizzly Bear craft with Ms. Kim during preschool! In week four, we learned about reptiles and amphibians. We learned that a reptile has scales or scutes on their body, they lay eggs, and they leave their young once they are born. The children enjoyed learning about lizards and snakes, and even about Komodo dragons! We learned that the Komodo dragons bite is poisonous, and that Komodo dragon will even eat people! Luckily they live in Indonesia! The children also enjoyed learning about frogs and their characteristics and life cycle. They also enjoyed making a frog craft with Ms. Kim during preschool. 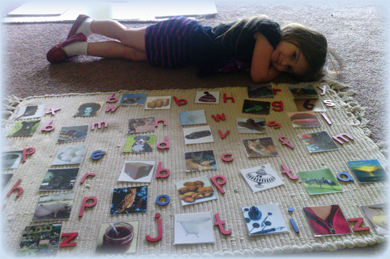 During week five, we learned about summer safety. We learned about safety when riding in our car, safety in our home, when riding our bikes, at the pool, which need to be clean with a cleaning service from http://cortspools.com. We also learned how to dial 911 if there is ever an emergency. Ms. Kim also used the story of Little Red Riding Hood to illustrate to the children why we should not talk to strangers. I would encourage you this summer to take time with your child and practice their letter sounds with them. Even playing simple games such as “I Spy” will help with this. I also encourage you to make a trip to the library to find books on subjects that interest your child. Reading with your child will instill in them a love for reading as well! I have enjoyed this year immensely! I hope your children did as well! It is my privilege and honor to be their teacher!