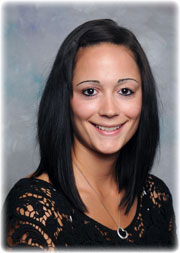 North America: Is the third largest continent in the world. There are four big countries: Canada, Greenland, the United States and Mexico. It has high mountains and flat grasslands. It has swamps, forest, deserts and even volcanoes. Most people speak English, Spanish or French.

South America: Is the fourth largest continent in the world. It has tall mountains and flat grasslands. The worlds largest rain forest is in South American and is called the Amazon rain forest. There are may unusual plants and animals.

A peek into next week: Europe and Africa