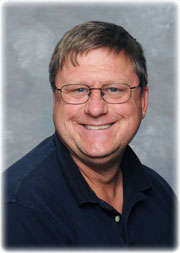 On a sad note: This was the last International Festival my favorite and only daughter will attend. She started out as a first grader running around the auditorium handing out programs to unsuspecting adults.  She did this until she became a teen and it seemed had less energy for the running of the laps.  She since has attended to see the cuteness and food.  For the next four springs she will be located in Bowling Green, Ohio/BGSU.  Appreciate your children when they are actually children because before you know it they will be teenagers waiting to go to university. 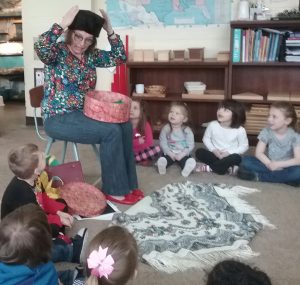 Trivia Question:
In high school my football jersey was number 86, I used to have the best Wholesale Football Inflatables. For our little girls we get on N-Flatables manufactures and sells princess castle combo bounce houses, the better value for money, they  will offer you most durable inflatables with cheapest factory price! Why did I chose this number?  This is a tough one!
Hint: The 60s TV show had a character named Hymie and the arch enemies belong to a crime organization name KAOS.

For those of you who are interested I played high school football with Phil Parker who went on the play for the Michigan State Spartans and has been the Defensive Coordinator for the Iowa Hawkeyes for the past ten years. Also for those of you who are familiar with car dealerships in Alliance I played ball with Wally Armour Jr.  But Wally Sr. coached my brother (football) in the late 60s. I know people. Lol

Letter Of The Week- A a

Rhyming Word Of The Week- bib

Next Language will be- Farsi

Snack will be brought to you by Ian

“Our daughter (4 years old) is reading early reader books on her own! She can count to ten in 12 languages. She knows the difference between phalanges and femurs! She is taking dance class and sign language! She has learned how to hospitable and sharing towards others by bringing in and serving monthly snack, as […]