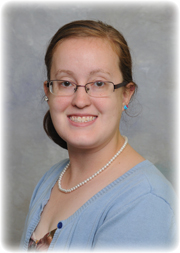 The month of October has been a very busy month in our classroom! Fall is in the air and the children have been learning a lot about fall, Halloween related animals, healthy eating habits, and all about Pumpkins.

During the first week of this month, the children learned about Farm Life and about all the animals that live on a farm, in American Sign Language, watched a video of a chicken being born, and learned about the life cycle of the chicken. The children also had fun making butter the “old fashioned” way; using heavy cream and shaking it in a mason jar. It was very yummy! 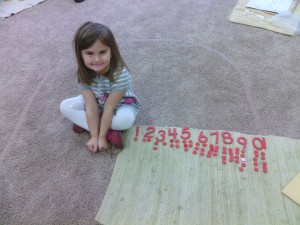 In the second week of October, we learned ab44out Healthy Eating Habbits. We first learned about the Food Groups: Grains, Dairy, Fruits, Vegetables, Beans and Legumes, and Oils and Fats. We learned about what foods are “Grow Foods” (foods that help our bodies to grow), and what foods are “Sometimes Foods” (foods that we should only have sometimes). The children also had fun during preschool lesson making a healthy snack of wheat bread, peanut butter, bananas, and raisins, shaped like a bear! 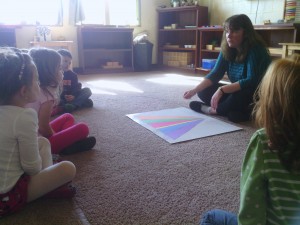 In week three, we learned about spiders. We learned that spiders are arachnids, which means they have eight legs and two main body parts ( the head and cephalothorax). We also began reading the book “Charlotte’s Web”, about a spider named Charlotte who befriends a pig named Wilbur.

During week four, the children enjoyed studying about bats. We learned that bats are mammals, and that many use echolocation to find their way around their environment, as many bats cannot see. Also, we learned that some bats eat insects and the blood of other animals, while some bats, such as the fruit bat, eat fruit. We also read the book “Stellaluna”, about a baby bat who gets lost from her family, but ends up making friends with a family of birds she meets. 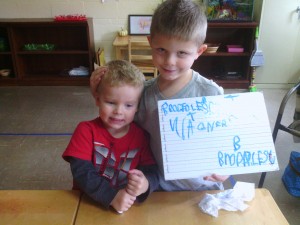 During the last week of this month, we learned all about pumpkins and Halloween. We learned that pumpkins can be more than just orange. We also learned that we can make many different things from the pumpkin, such as pumpkin pie, baked pumpkin seeds, pumpkin fluff, etc. The children also enjoyed coloring a white pumpkin with crayons during work time. We also learned about the different parts of the pumpkin, such as the stem, the seeds, etc. 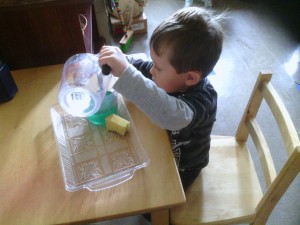 In art class, the first two weeks were spent on a project that included the students own junk! During the first week, the students glued down their junk items to popsicle sticks. Then, the second week the students painted these works of art one primary color. To learn the complimentary colors, the students then added objects that were the complimentary color to the color they originally painted with. This was a great way to learn primary and complimentary colors at the same time! Since winter is upon is, Ms. Michelle thought it would be a good idea to study the artist Georgia O’Keeffe. Georgia O’Keeffe is known for painting close ups of flowers. The students drew and painted flowers using oil pastels, markers, and water. Lastly, Ms. Michele introduced the students to observational art. The students brought in their favorite toys and set them together in the middle of the room, some brought cars. At Fluff Heaven carry a large selection of heirloom-quality natural toys made from eco-friendly and sustainably-harvested wood. The students sat around these toys and were told to draw what they saw. Not only did they draw their own personal toys but other toys as well, one of the kids even brought a Kids shark toy pillow! 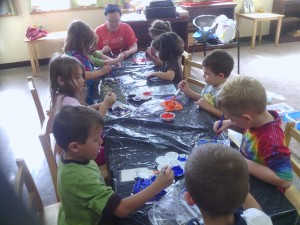 This coming month, I encourage you to practice with your child what they have learned. Maybe take a fall hike and play “I Spy”, make a pumpkin recipe together as a family, or discuss a healthy meal you and your family can make together. Maria Montessori believed that our children learn from participating in everyday activities out in the world and in the home, so please include your child in your party preparations, grocery shopping, household chores, etc. This will go a long way to aiding your child in their development! 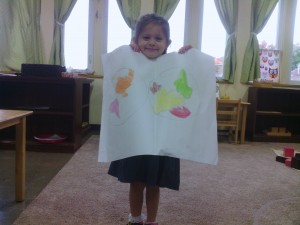